So I feel like I have some words to articulate things that have been happening over the last month now. You might know that I have recently returned from Ghana. It was IMMENSE.


Not only was it a massively powerful time but it was also a really good break for me because I went in the capacity of "support leader" which actually meant I didn't do very much as the team had pretty much everything covered and Jo the ACTUAL leader didn't really do much.


So let me break down what we were doing:


So considering we were only there for 8 days really we packed a heck of a lot in. It was so nice though because nothing was stressed. African people do laid back really well, timings aren't necessarily kept to and things adjust or change all the time - but it never phases them. I love it! I wish I could be more like that - if things change in my schedule I can get really annoyed about it but out there we just kind of went with it and I really appreciated the chance for it to be ok if we were an hour late or whatever.

So my highlights included:
Seeing XLP and AACO's School - Jubilee School finally up and running. You may know that I went to Ghana 5 years ago during my gap year and saw the XLP school still being built. But it was so cool to go and see it being used and see how it was in such good condition compared to other schools we visited.
This is what it looked like when I went in Feb 2007 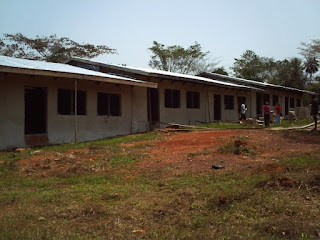 And this is what the school looks like now 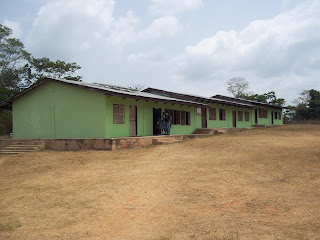 I was also really blessed by getting to know the pupils at the school. They are such characters and have immense goals of what they want to achieve in their communities. This is Dora - such a cutie, really wanted to bring her back with me. 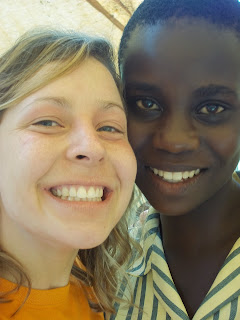 Another highlight was being free enough that I could just talk to kids and interact with them. I wasn't on the lesson team or the assembly team because I was just supposed to float where I was needed but I didn't really seem to be needed so it meant I could just sit with little kids and spend time loving them all up. 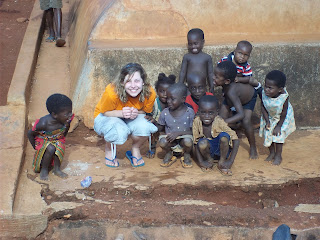 I realised that I use God a lot as back up. I try something, it fails and then I pray, but even as I'm praying I am formulating another back up in my head as to how I will proceed if God doesn't work. Now if I was God I would be really mad if someone treated me like that, but thankfully I serve a God who is so ridiculously full of grace that it hurts sometimes. I guess I have been very challenged on how my idea of God is really wrong. He should be my first point of call because he loves me and because I love him.

I feel like I learnt loads but that's it for now.