Today I went back to work. Mentally I felt like I had been away a lot longer than two and half weeks! Which I guess is a good thing as I genuinely hadn't really thought about work until Monday when I realised that the return was creeping up on me.

My annual leave had a bit of a weird taste to it this year.

I probably was the saddest I have been in a long time, but then also had some of the most meaningful moments I've had in a long time too. 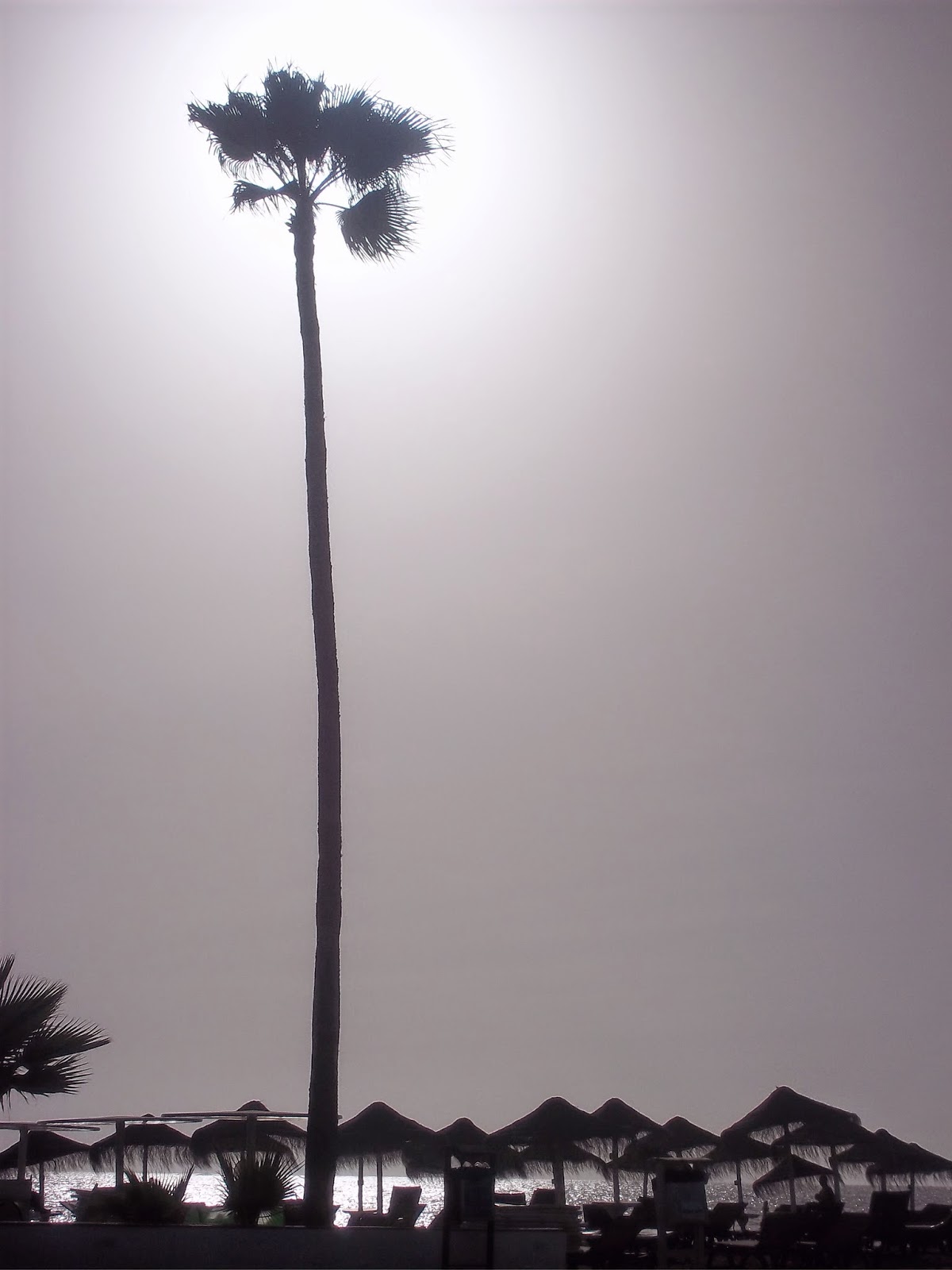 My Grandad died on Wednesday 20th August. I was on holiday by myself at the time and to be honest the news came as a shock. Generally you never think that the last time you see someone is going to be the last time. I had known for a long time that my Grandad wasn't very well but I hadn't necessarily known how serious it was or how quickly he would deteriorate. Having had time to reflect it probably was for the best, he was sick, wasn't getting any better and was becoming more and more of a drain and burden for my Nanna. However, when grieving those kind of facts don't really matter. It doesn't stop the realisation that they won't be available for a quick coffee or to tell you stories about the war.

In addition to this sad news I got very ill. I don't really know how to describe what I had because I was a bit of a medical mystery - no one knew what was wrong. But essentially my skin blistered and rolled away leaving bare flesh - so my face, neck, arms and torso were incredibly sore. Being ill and sad on your own in another country is possibly the worst thing ever. I strongly do not recommend it!


So that part of my annual leave wasn't particularly restful; however, on returning to the UK not only did I get to spend some quality time with my family, but I also had some time to just chill knowing that I was on the mend. It meant that I got to catch up with some very caring friends who came to visit me and was able to spend time not feeling stressed.

I went back to work today and to be honest I was ready to. I love having time off but there is something particularly comforting about having a structure and being able to operate within that frame. I've blogged before about how I struggle when I'm not in control and obviously people dying and getting sick sometimes just isn't within the sphere I have influence over. I feel like coming back to work has given me a chance to take a breath and remind myself that things are ok.

Because I am actually really excited about this coming year. I am getting a new team, I have new ideas and am wanting to impart some fresh wisdom. It's easy to spend time wallowing but to be honest life is just too short and I want to make the most of the time I have coming up, rather than moping. 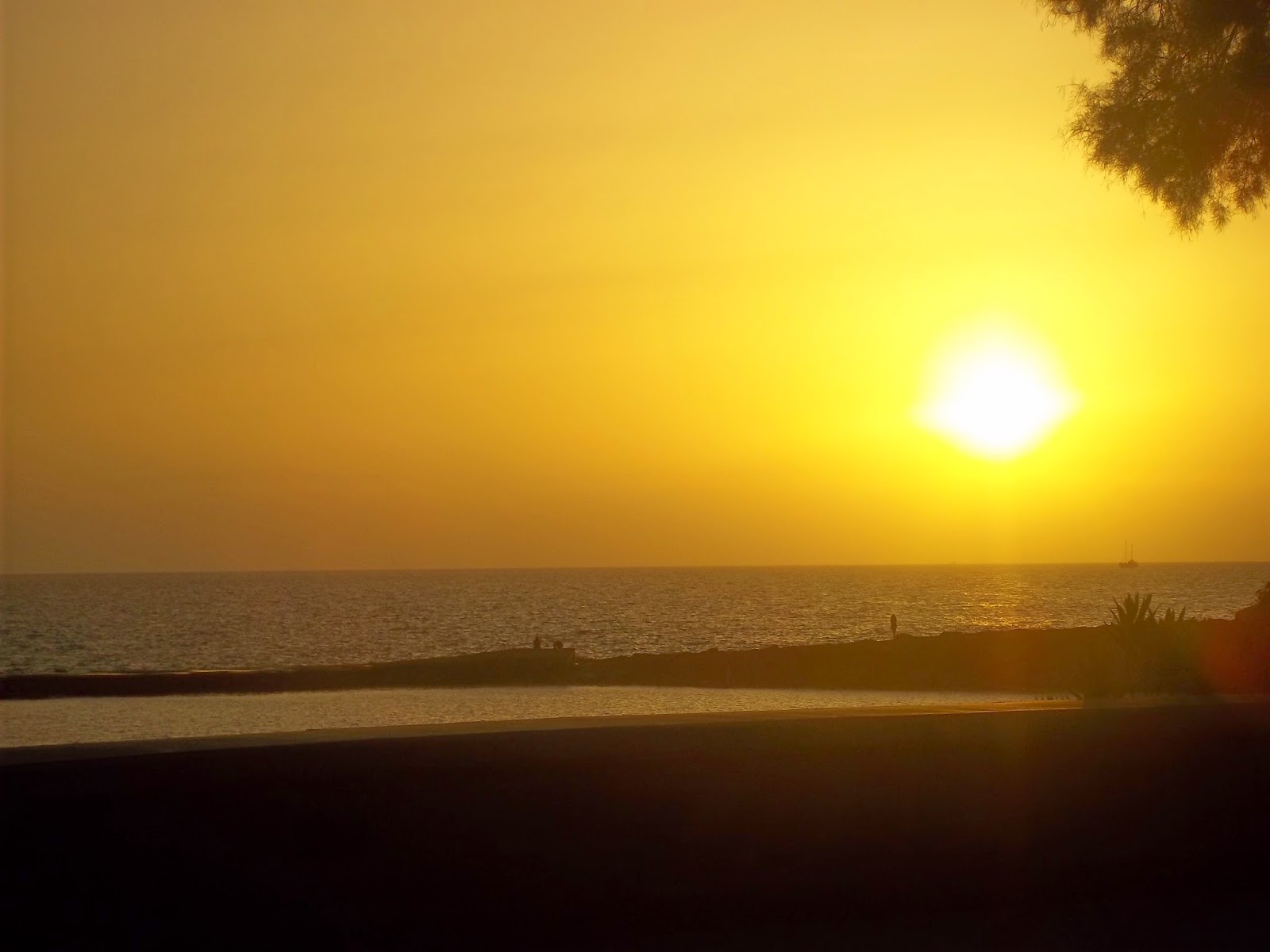