If you follow my movements on facebook (which I know you all do) then you will know that I recently had a little jaunt to Iceland. It was a holiday to make up from my disastrous summer trip to Tenerife. And it was EPIC!

I had such a good time being chilled and just exploring another place. Here are a few pics: 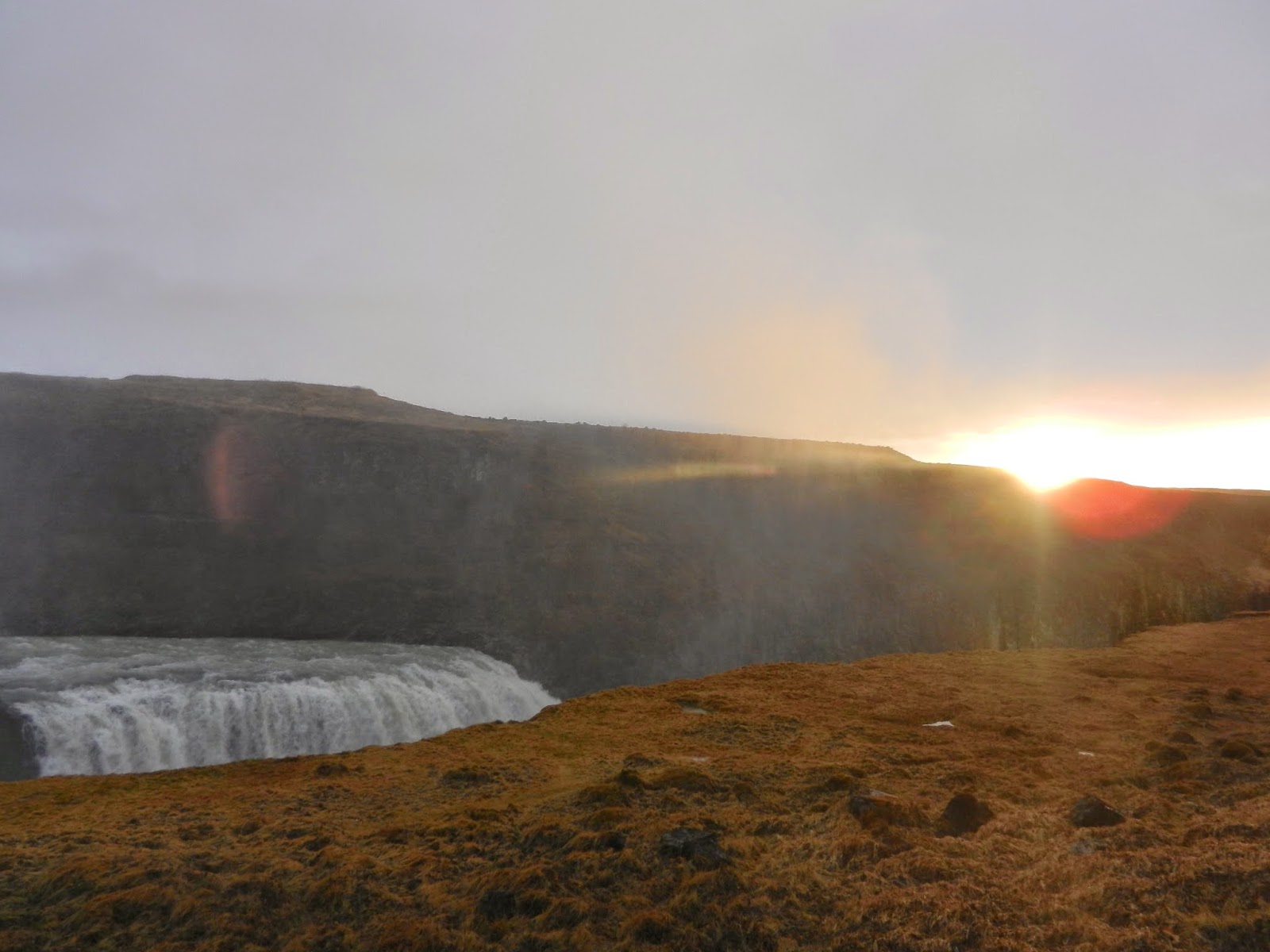 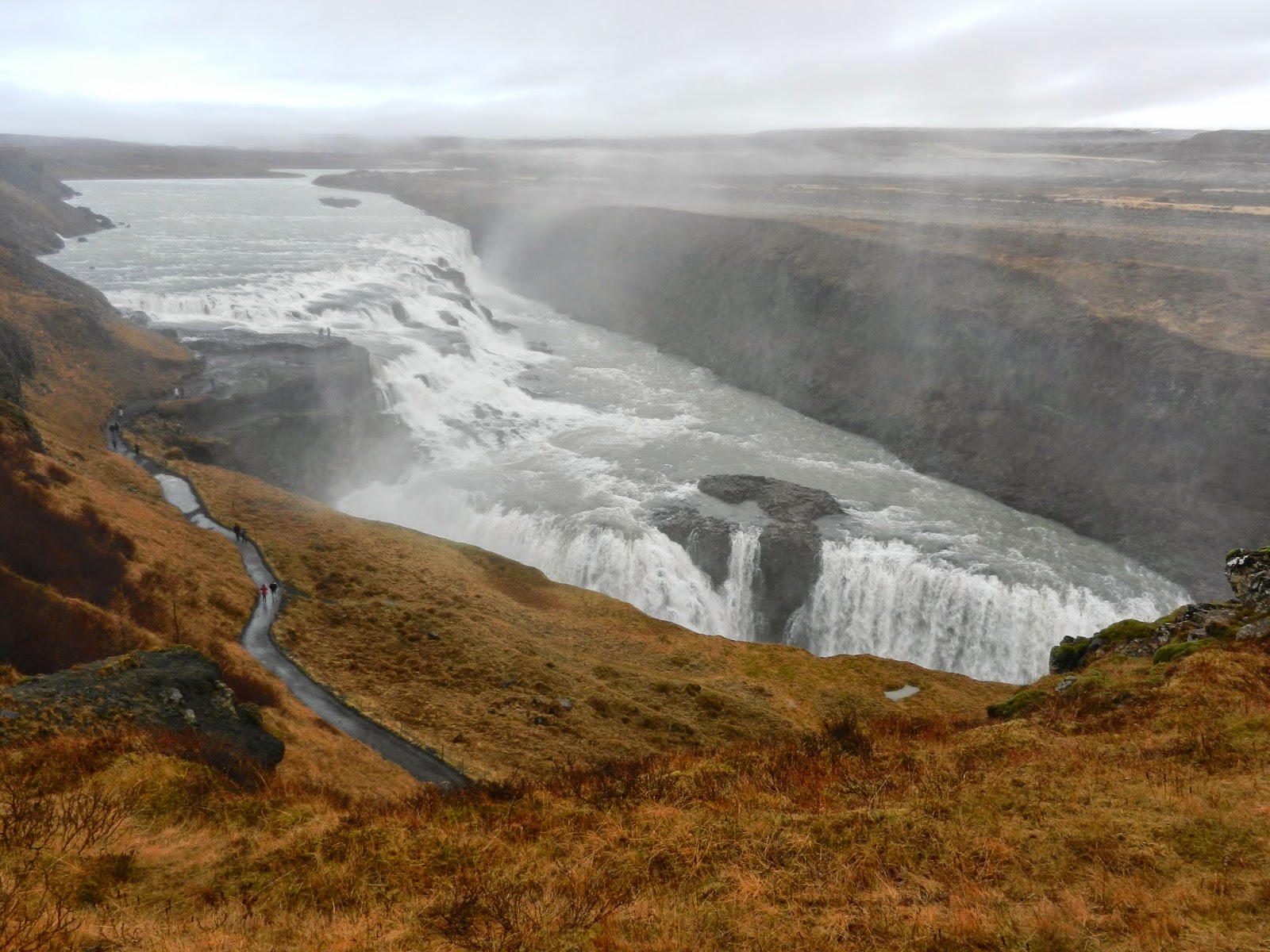 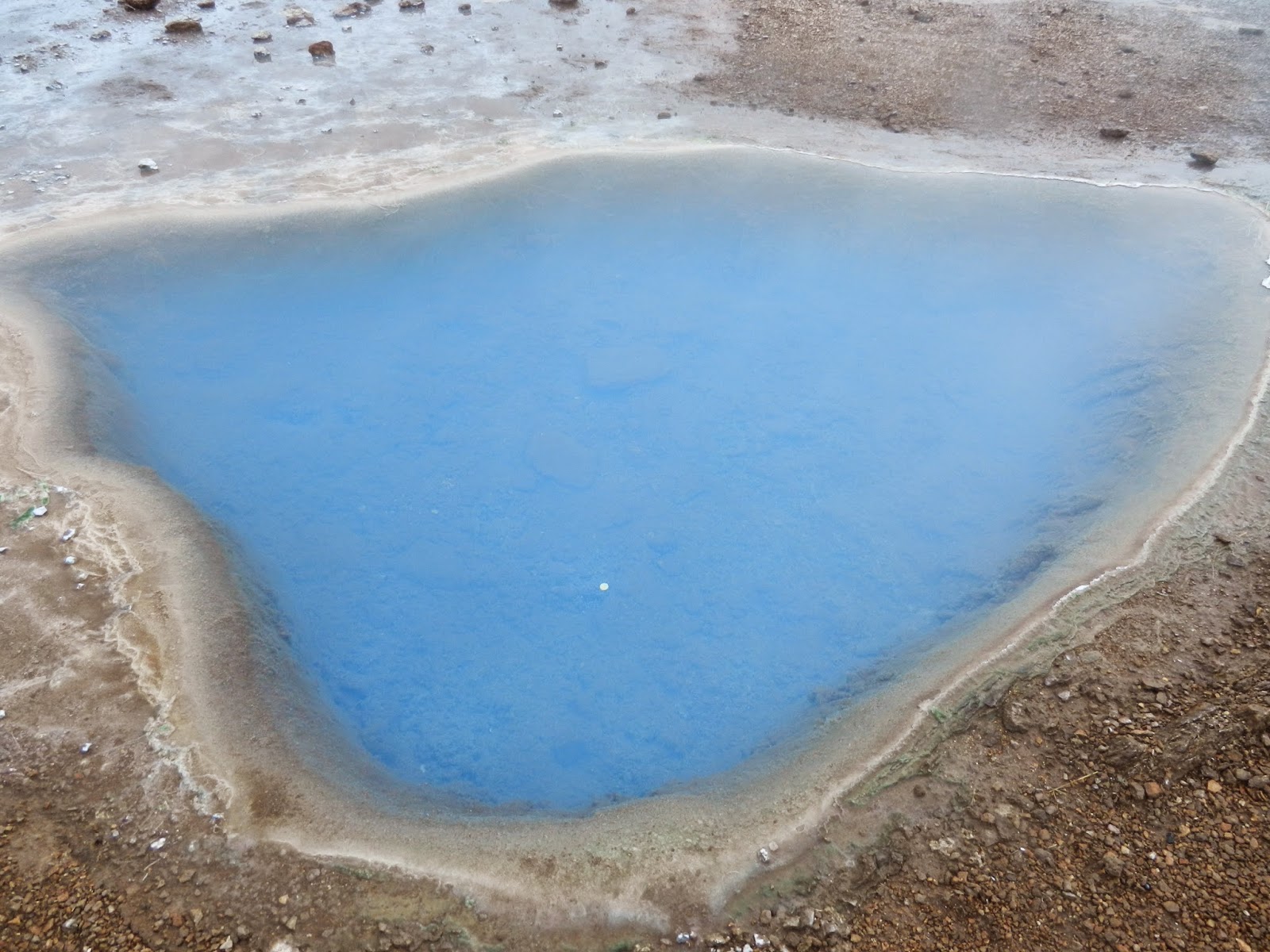 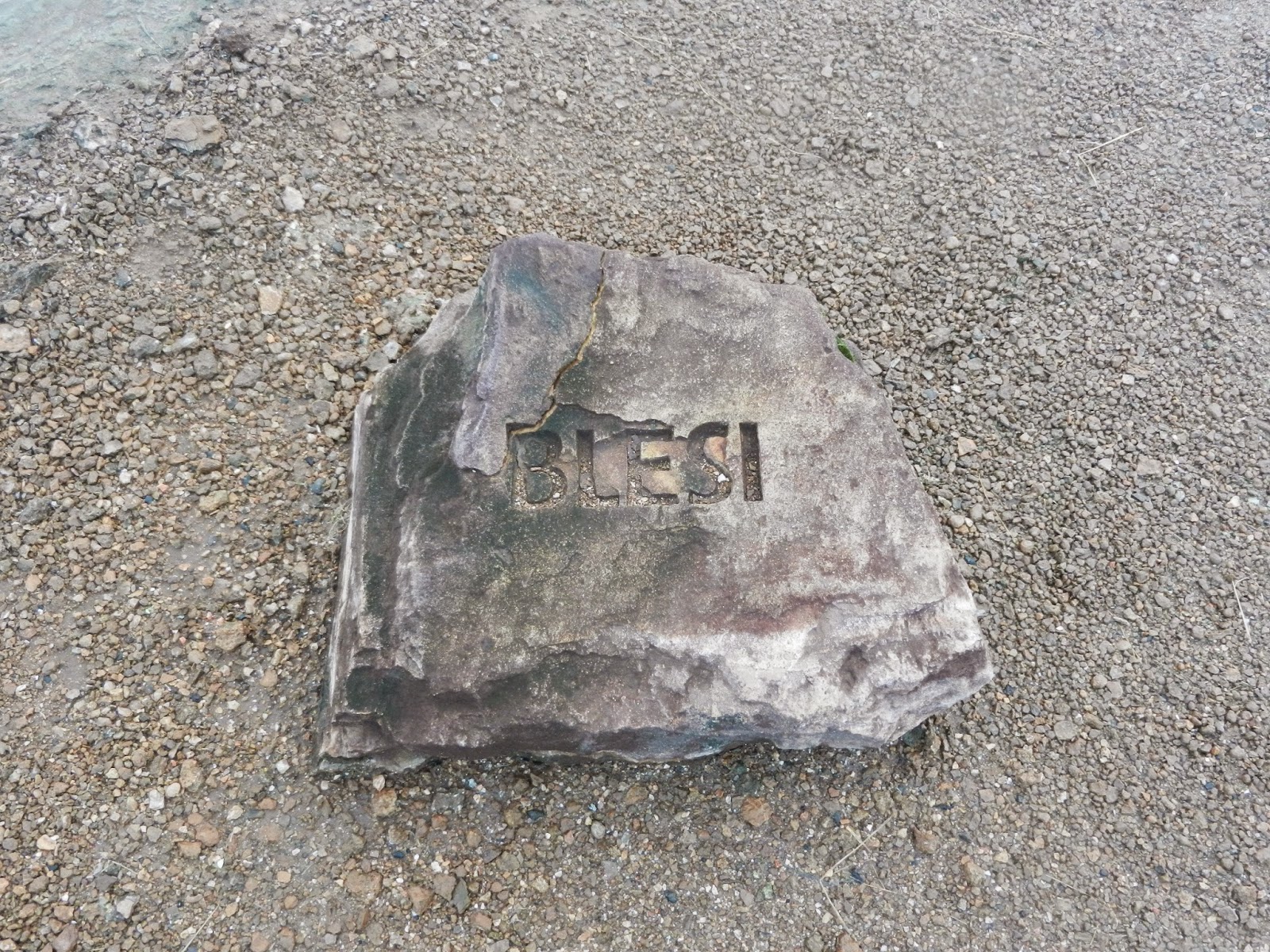 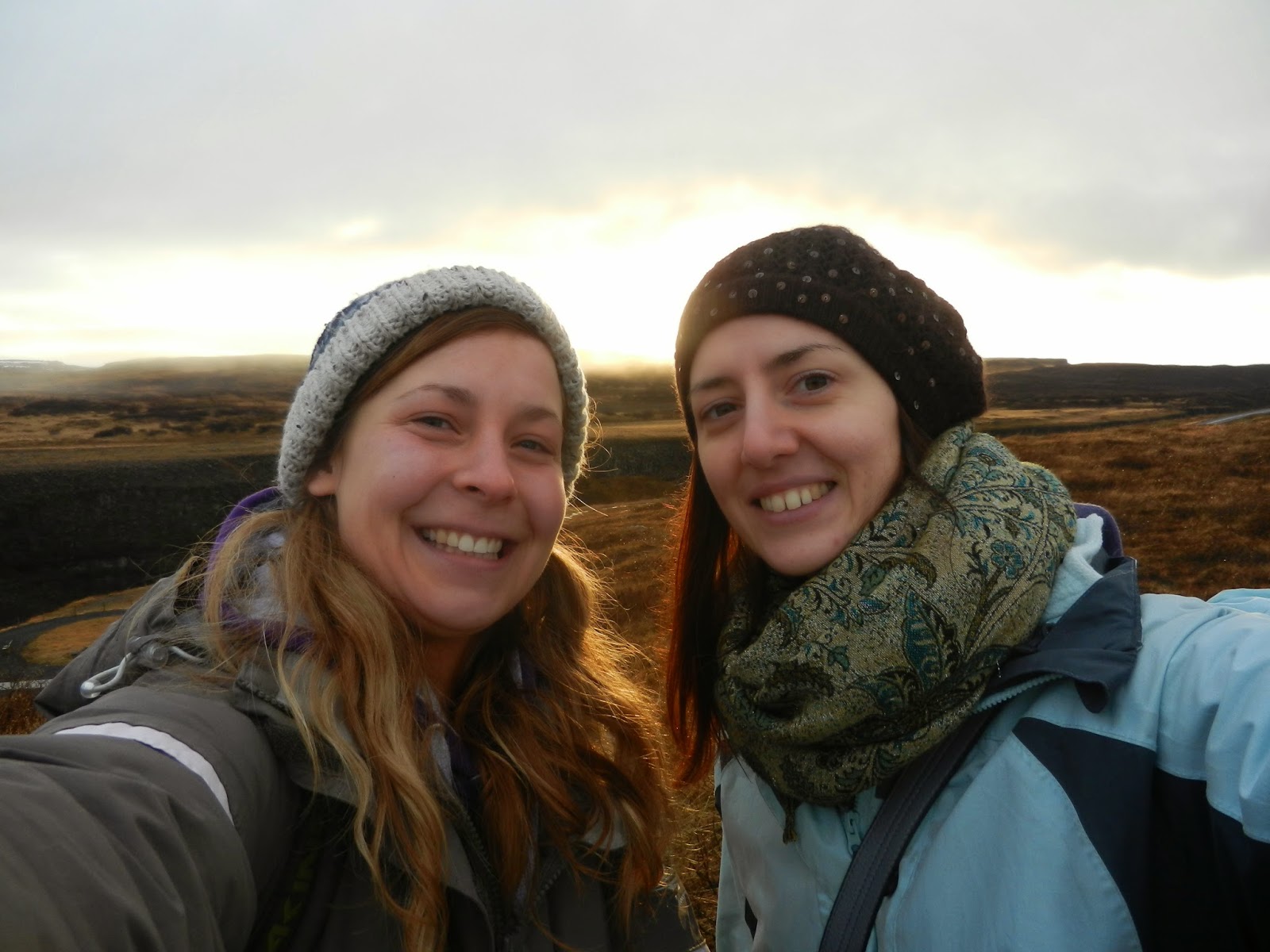 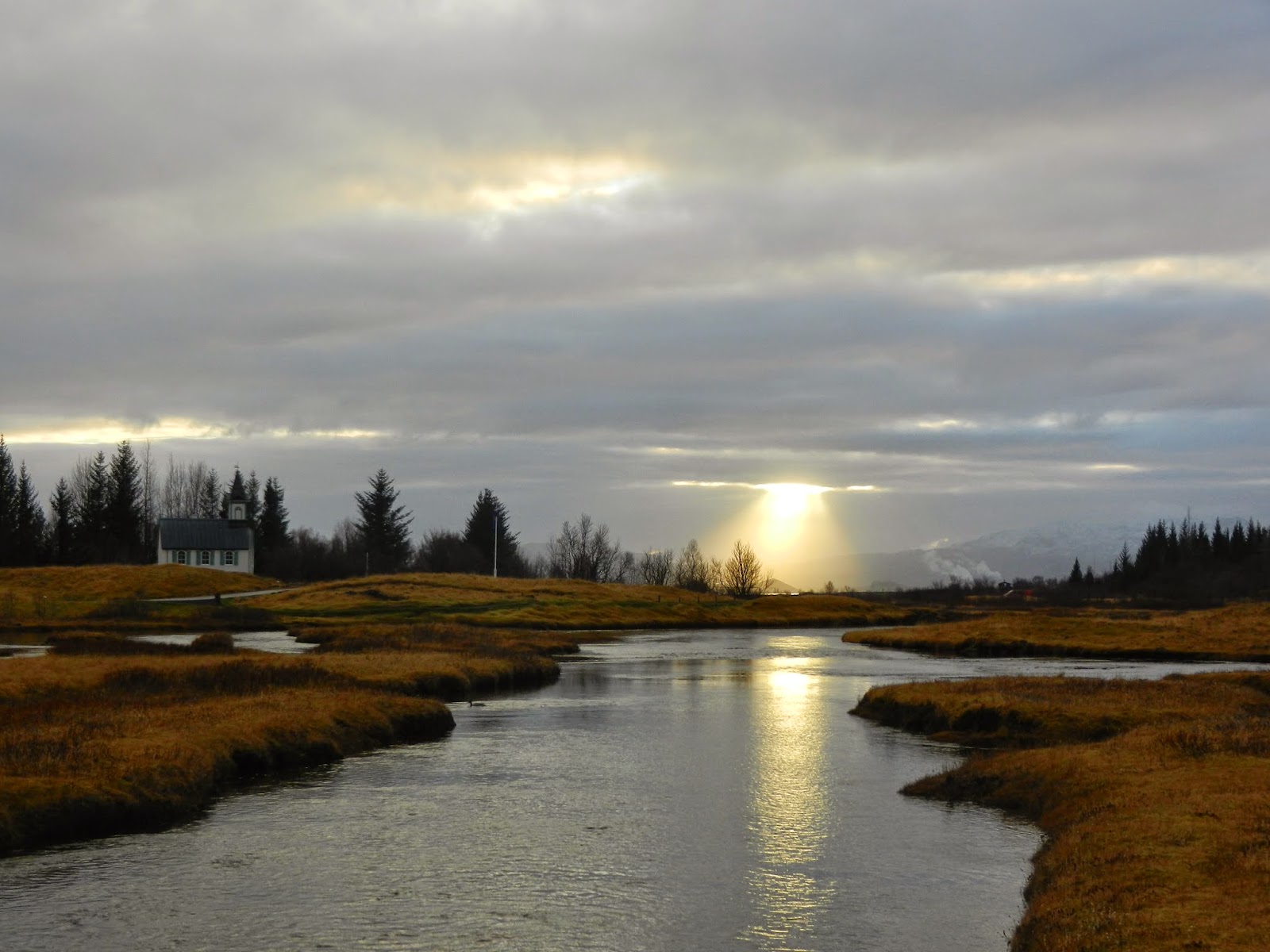 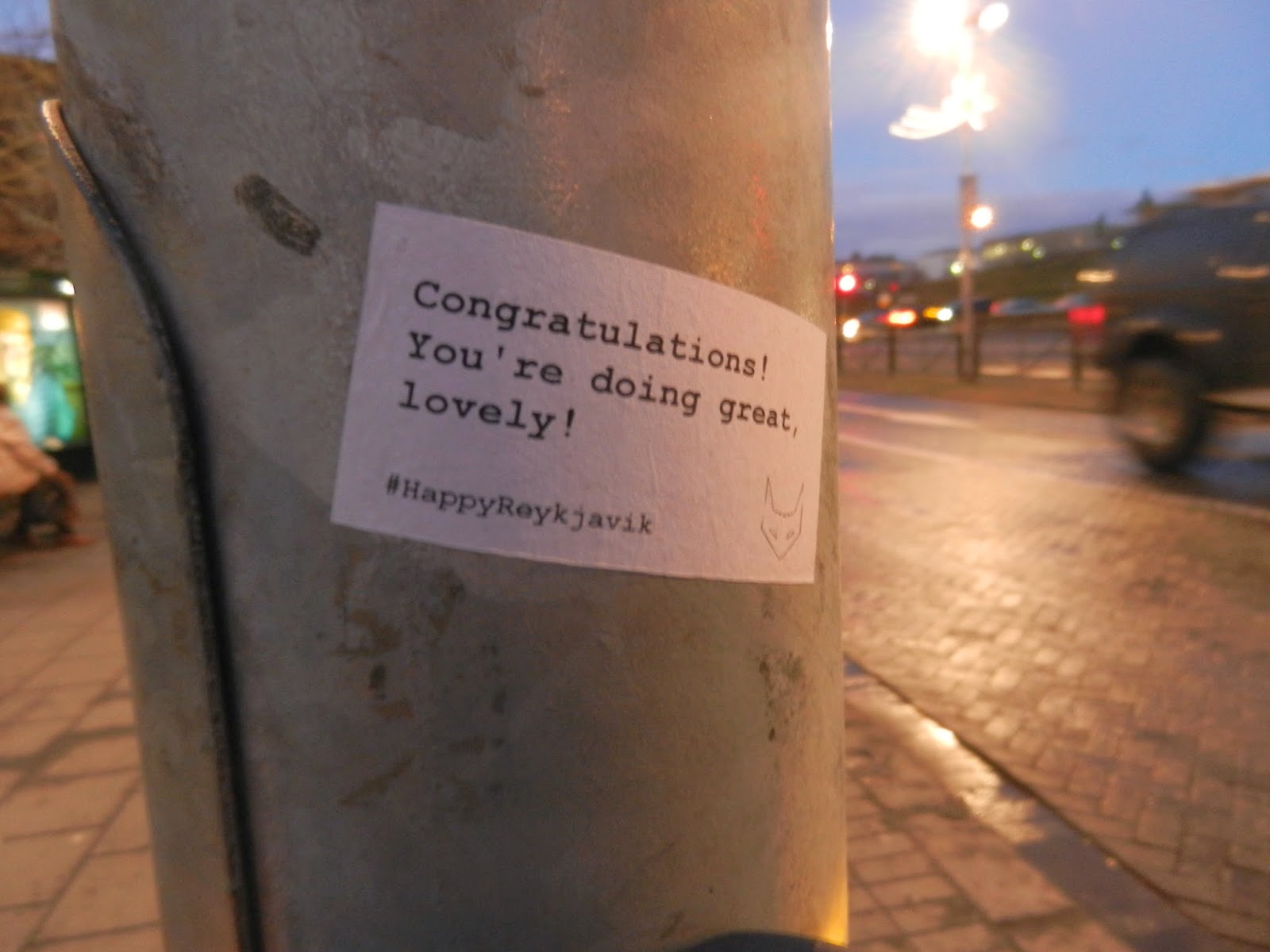 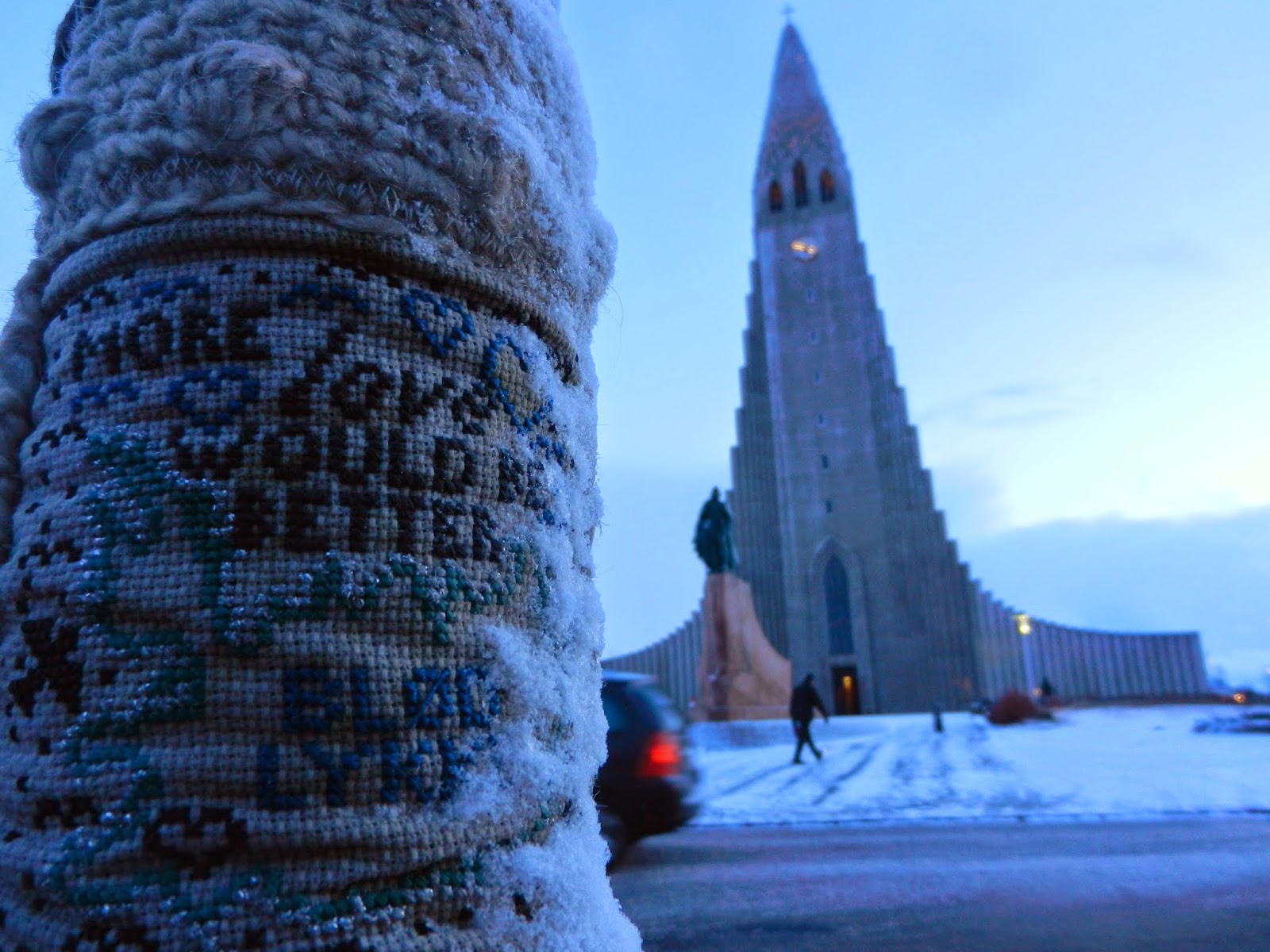 Iceland is known as the land of Fire and Ice because of all the volcanoes and glaciers that they have. And I guess that in itself gave me a lot to think about. If someone is known as fiery or icy than those aren't necessarily positive descriptions. Yet Iceland is beautiful! (As hopefully you can see in the photos) It got me thinking about how even in our flaws there can be beauty.

Iceland is pretty crazy place to live, there are live volcanoes, earthquakes, and I experienced a hurricane whilst I was there. Yet in the midst of what might have been an inhabitable land, there are places that make you stop and just breathe a bit deeper hoping that something of the rugged beauty will seep into you so that you will remember it accurately. These are times when a camera just can't capture the mix of views and feelings that they evoke.

With regards to us, we can often be people who are unstable - like volcanoes we can lose it, like earthquakes we can have melt downs. Yet God sees us as beautiful. In spite of the risks, God still chooses us. He loves continually. He sees beyond the dangers and into what could be. The person I could be.

That last photo is one I took just opposite the Cathedral; I spotted this little embroidered square tied to a lamp post. It's so true - more love would be better! 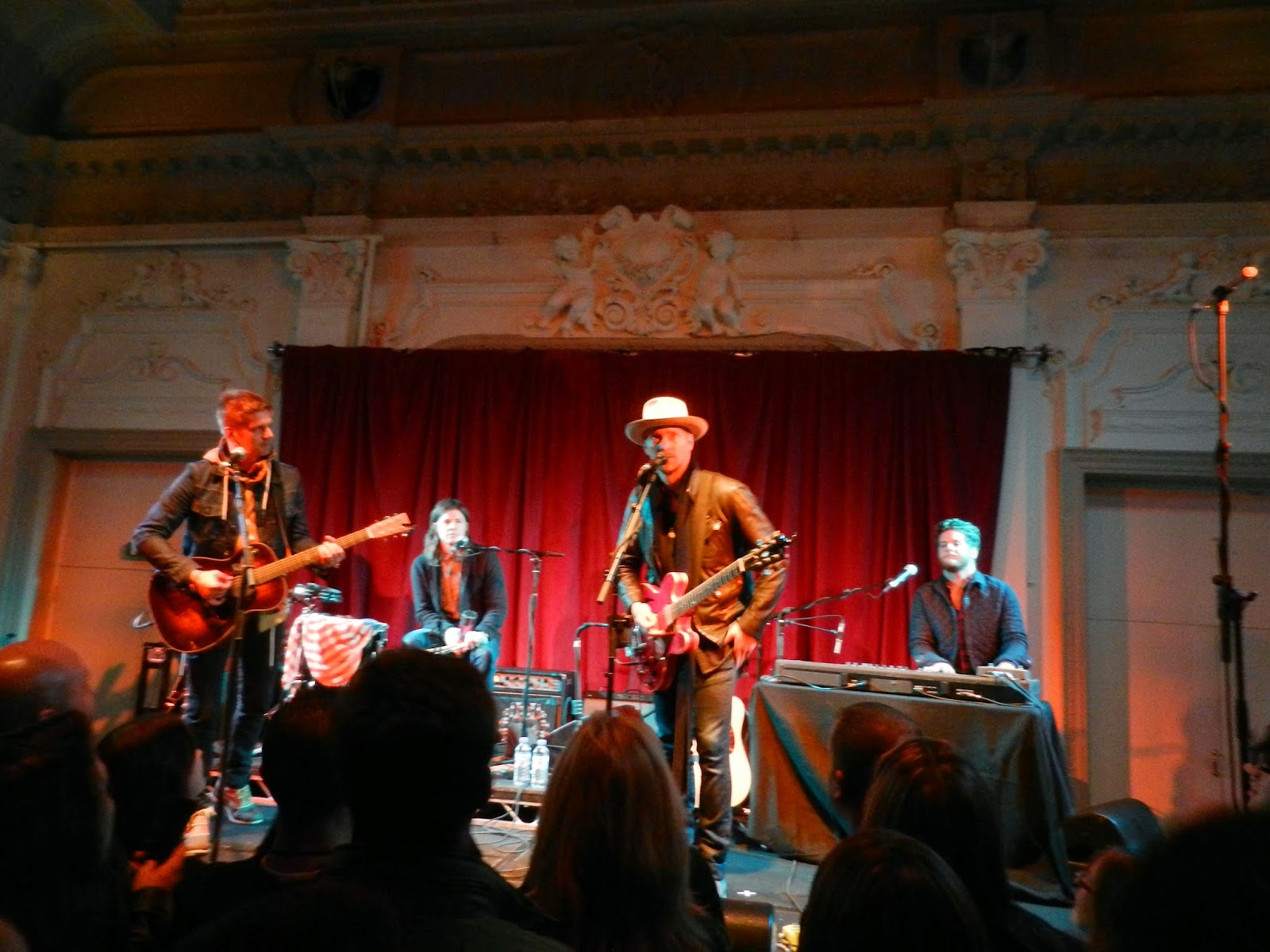 They played a song which has been on my mind ever since. Surprise - it's called More Heart Less Attack. It's all about trying to be people who love better and attack less. You see I feel like all of this links together. I am an unstable person, we all are. We over-think, blow things out of proportion, take things personally, get defensive; yet God calls us to be people of more love. He sees the people we could be, the world this could be and says love more. Because more love would be better.